Laugh Die You II - The Mob : Comedy mafias are in town to settle a score

Five of the top stand-up comedians in Malaysia and Singapore are set to battle on one stage for comedic supremacy.
KUALA LUMPUR , 26th August 2015 - You're not seeing double! Fresh from the roaring laughter of its first sold-out show, "Laugh Die You”, Popcorn Studio is now proud to present, “Laugh Die You II - The Mob”, pitting not four, but five funny men, from two same-same-but-different countries on one stage to resume the unfinished Malaysia vs Singapore epic laugh battle. This fiercely funny showdown will take place on the 1st and 2nd of October 2015, at the HGH Convention Centre.

"The Mob" is all about the little known underworld battle of the stand-up comedy scene, sparked by the constant encroachment of Singaporean comedians on Malaysian turf. In the spirit of Merdeka, The Godfather is here to put a stop
to this madness and he has secretly enlisted the aid of the region’s renowned
killer contractor.

Representing Malaysia will be none other than The Godfather of Stand-up Comedy, Harith Iskander, and Malaysia’s very own Angry Indian, Kavin Jay. These mafia will indulge in a verbal shootout against Singapore’s dynamic duo; Jonathan Artherton, infectiously known as The Don, and Fakkah Fuzz, the Melayu on the wrong side of the Causeway.

The Godfather of Stand Up Comedy; Harith Iskander 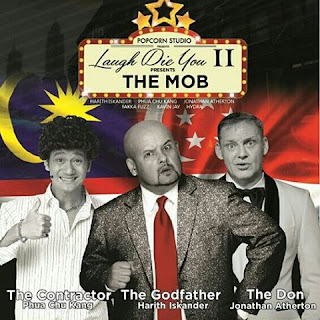 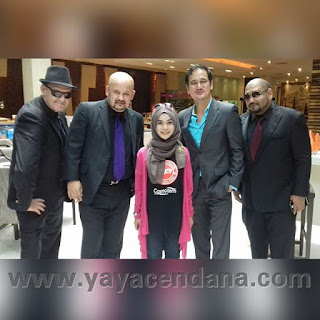 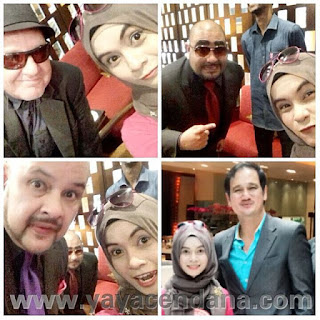 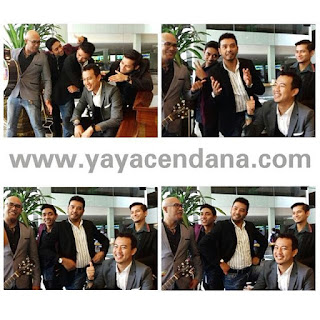 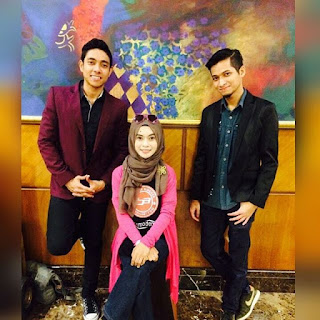 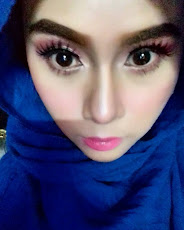 Born in 1990 , Yaya Cendana is a Malaysian blogger, leading niche ' lifestyle and personal '. Started blogging since she was 19 years old and became active again at the age of 24 years after graduating university . Also present on the food , beauty and life . Contact for inquiries about the involvement advertorials , sponsorships and media / event invite : yayacendana98@gmail.com 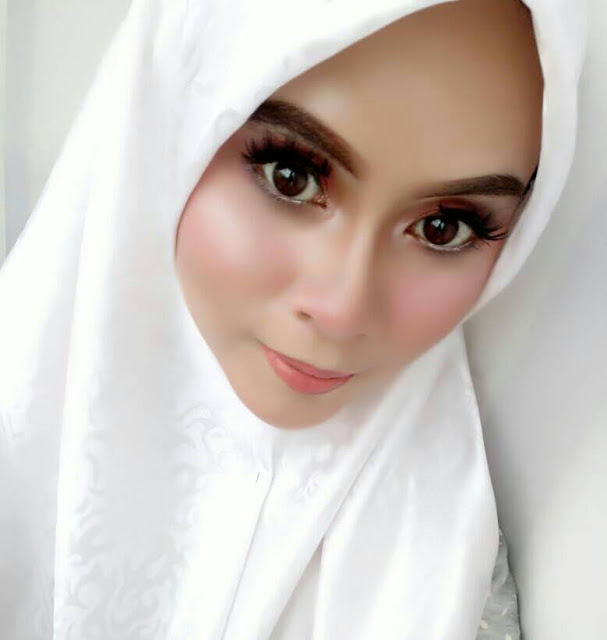 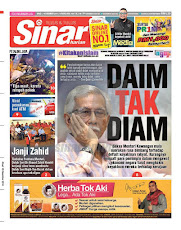 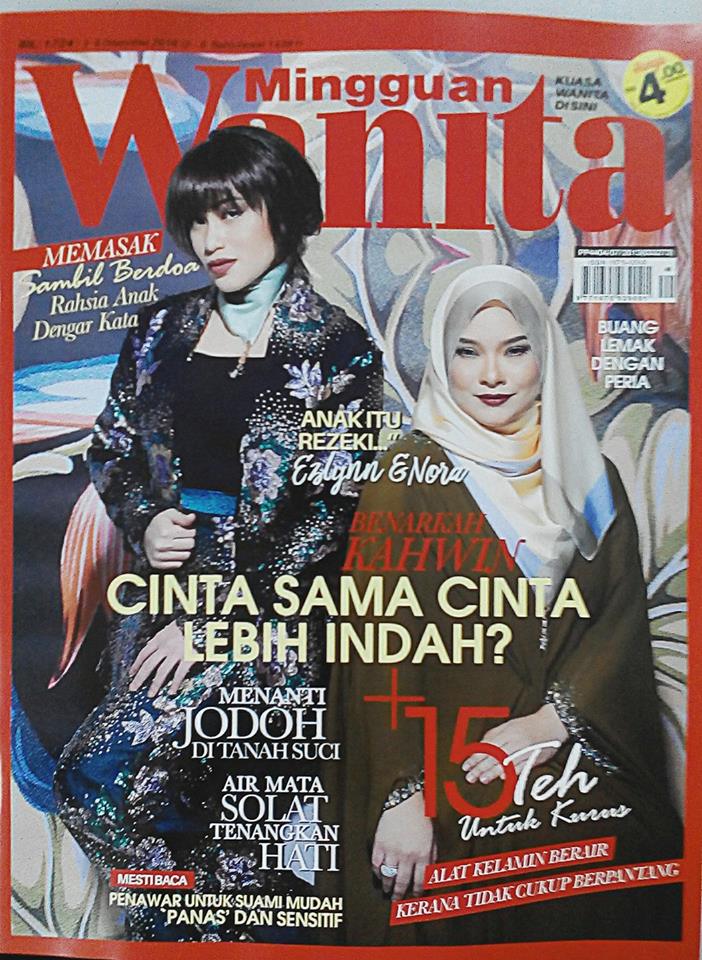 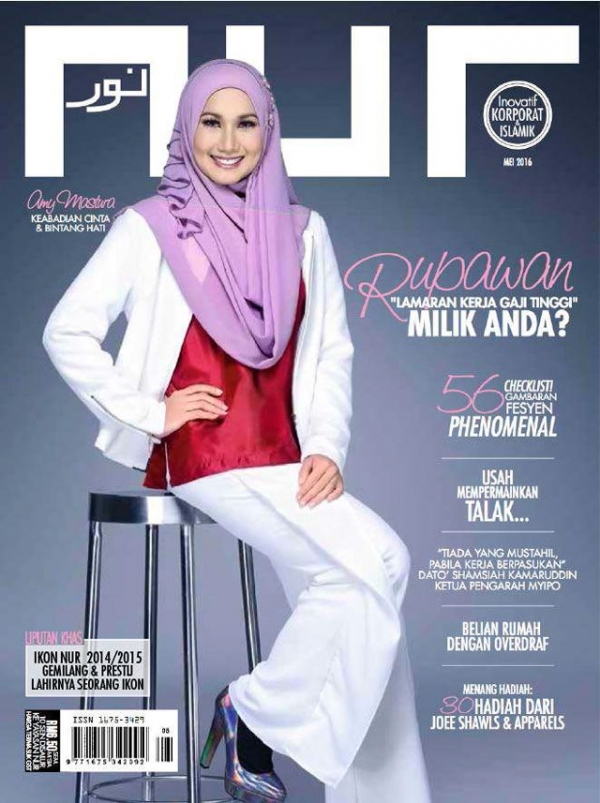 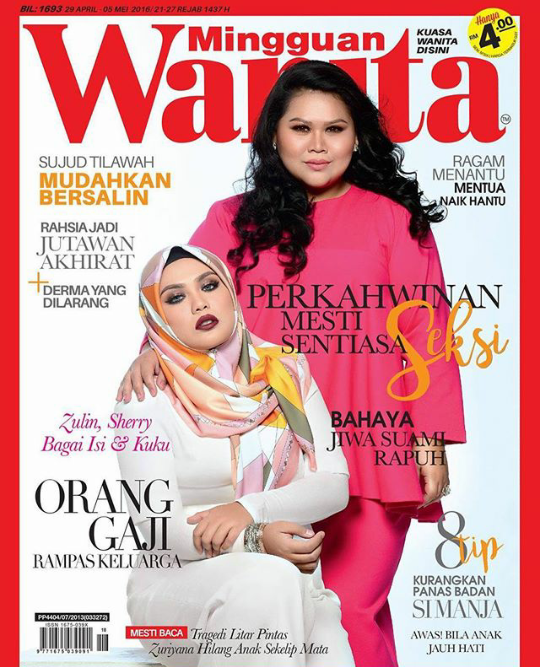 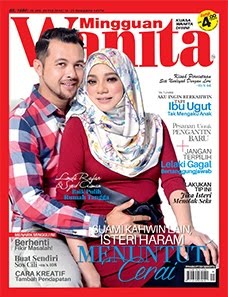